Swine Flu is the name for the Influenza type A virus that affects pigs (Swine). Although swine flu doesn’t commonly affect humans, there was a Global Outbreak (Pandemic) in 2009–2010. H1N1 is a type A Flu-related Influenza virus. It is a combination of Swine, Avian (bird), and Human Genes in pigs. This Virus spreads to humans due to the direct contact with the virus via various means.

History
H1N1 was first detected in April 2009 in a 10-year-old girl in California. The Centers for Disease Control and Prevention (CDC) estimates that swine flu infected nearly 61 Million people in the United States and caused 12,469 deaths. Worldwide, up to 575,400 people died from pandemic swine flu. 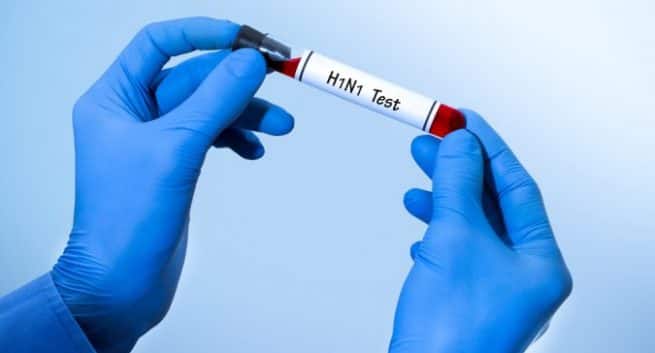 Hope this article is useful to the most 🙂 🙂