A cold or the flu runs its course in a couple weeks if you’re lucky. After that, you’re back to normal. But sometimes you may get bronchitis, too. That’s when your bronchial tubes, which carry air to your lungs, get infected and swollen. You end up with a nagging cough and a lot more mucus. You can get bronchitis in other ways, too, and there are actually two types of it:

This article focuses on acute bronchitis.

Causes:
Most often, the same viruses that give you a cold or the flu also cause bronchitis. Sometimes, though, bacteria are to blame. In both cases, as your body fights off the germs, your bronchial tubes swell and make more mucus. That means you have smaller openings for air to flow, which can make it harder to breathe.

If any of these things describe your situation, you have a bigger chance of getting bronchitis: You have a weaker immune system. This is sometimes the case for older adults and people with ongoing diseases, as well as for babies and young children.

Even a cold can make it more likely since your body’s already busy fighting off those germs.
You smoke or live with a smoker.
You work around substances that bother your lungs, such as chemical fumes or dust. (Examples: coal mining, working around farm animals).
You live in or travel to a place with poor air quality or lots of pollution.

You’ll definitely have a cough, and you may have various problems with breathing, such as : Even after the other symptoms are gone, the cough can last for a few weeks while your bronchial tubes heal and the swelling goes down. If it goes on much longer than that, the problem might be something else.

Consult Doctor: It is better to consult a doctor when the following are observed

You’ll also want to call your doctor if you have a cough and you have:

Bronchitis can lead to pneumonia, though this is rare. Usually, it doesn’t cause any other problems.

Diagnosis:
Your doctor usually can tell whether you have bronchitis based on a physical exam and your symptoms. He’ll ask questions about your cough, such as how long you’ve had it and what kind of mucus comes up with it. She’ll also listen to your lungs to see whether anything sounds wrong, like wheezing. That’s usually it, but in some cases, your doctor may: 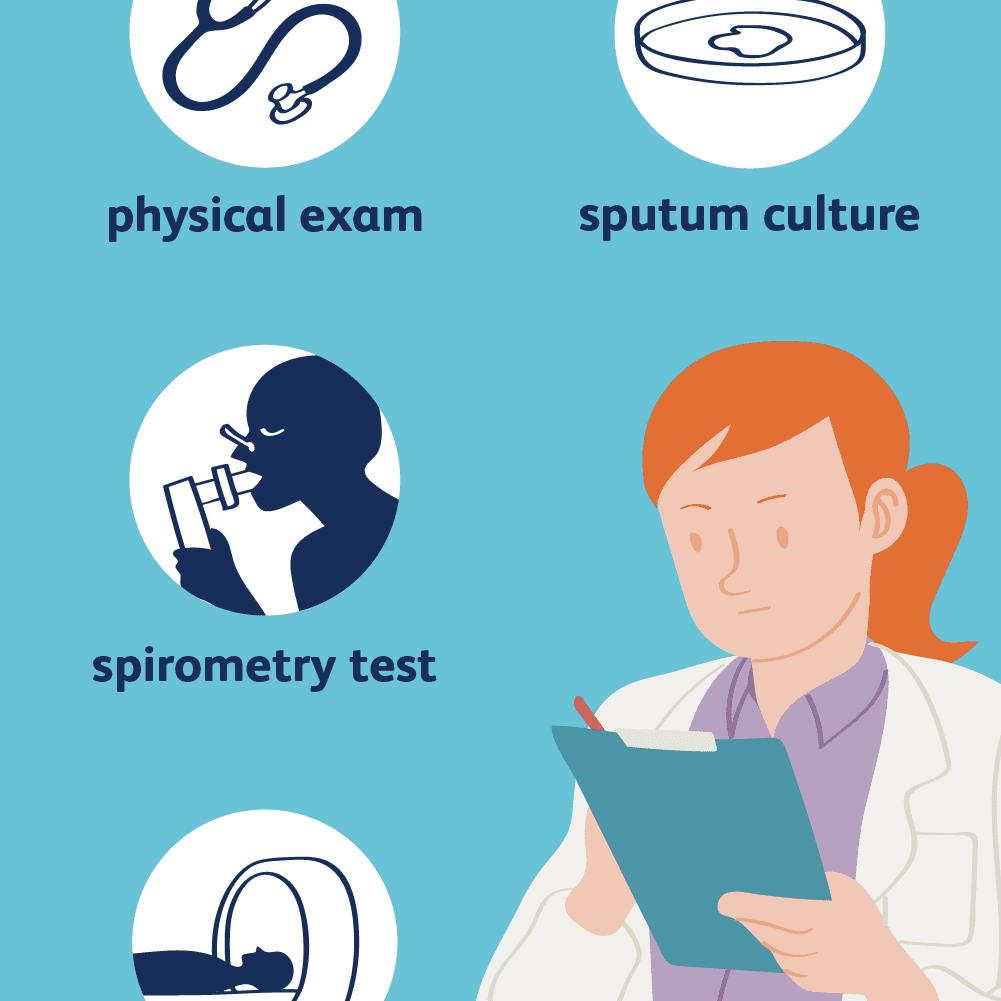 Treatments:
Most of the time, bronchitis goes away on its own within a couple of weeks. If yours is caused by bacteria (which is rare), your doctor may give you antibiotics. If you have asthma, allergies, or you’re wheezing, she might suggest an inhaler. This helps open up your airways and makes it easier to breathe. To ease your symptoms, you can: 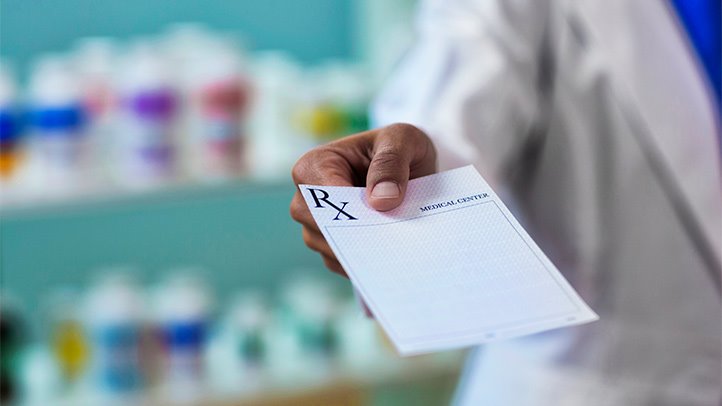 Prevention: Here are some ways to lower your chances of getting bronchitis: 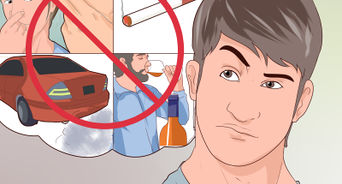 Hope this article is helpful 🙂

Cause and Treatment of Thyroid Cancer